The Authority of Scripture 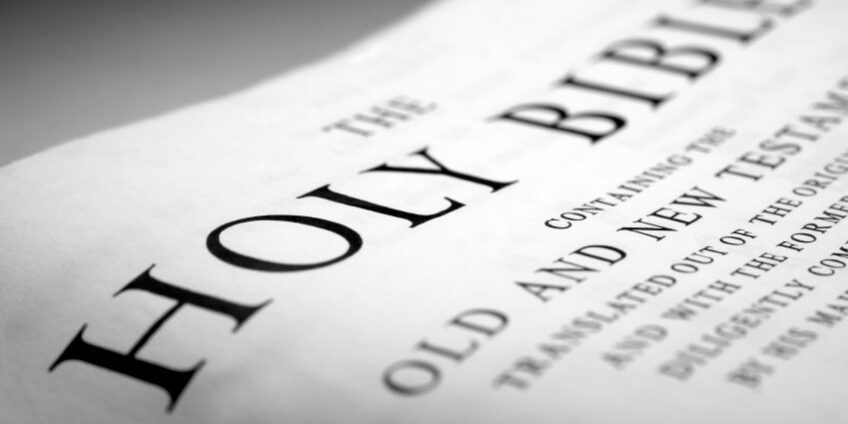 The role of the Bible in Christianity cannot be overstated. The Scriptures declare that God is and that He has spoken. It is true that God has revealed Himself through the created order, but the special revelation of God recorded in the Old and New Testaments is foundational for all matters of faith and practice.

Some might be tempted to say, “well certainly the Ten Commandments are authoritative, but what about the rest of the Bible?” In 2 Timothy chapter 3, the Apostle Paul sets forth the authority of the entirety of God’s word to Timothy. He wrote, “All Scripture is given by inspiration of God, and is profitable for doctrine, for reproof, for correction, for instruction in righteousness, that the man of God may be complete, thoroughly equipped for every good work” (vv.16-17). In the first place, “all Scripture” certainly refers to the Old Testament. It also refers to the New Testament as the NT documents themselves indicate their divine origin. Paul insisted that his letters be read in the churches (1 Th 5:27), exchanged among the churches (Col 4:16), obeyed (1 Cor 14:37; 2 Th 2:15; 3:14), and that his words were taught to him by the Holy Spirit (1 Cor 2:13). The Apostle Peter categorized Paul’s letters with “the Scriptures” (2 Pet 3:15-16). Secondly, the Scriptures are inspired. Inspiration in this context does not mean the sort of thing a poet experiences before he composes; it rather refers to the fact that God breathed His word through the human authors. In much the same way the Lord Jesus was divine and human, so are the sacred Scriptures. Thirdly, the Scriptures are authoritative as they prescribe those things profitable for doctrine, reproof, correction, and instruction. In other words, the authoritative God of heaven and earth has given His authoritative word to His people for all matters of faith and practice.

Whether revealed at Sinai, the Plains of Moab, or at Ephesus, the truth remains the same: Scripture is the authoritative word of God to man. As a result of this, the believer must search the Scriptures, the church must be grounded upon the Scriptures, and pastors must preach the Scriptures. In light of 2 Tim 3:15-16, 2 Tim 4:2 is not at all surprising that Paul wrote to Timothy, “Preach the word! Be ready in season and out of season. Convince, rebuke, exhort, with all long suffering and teaching.” Let pastors today go and do likewise.