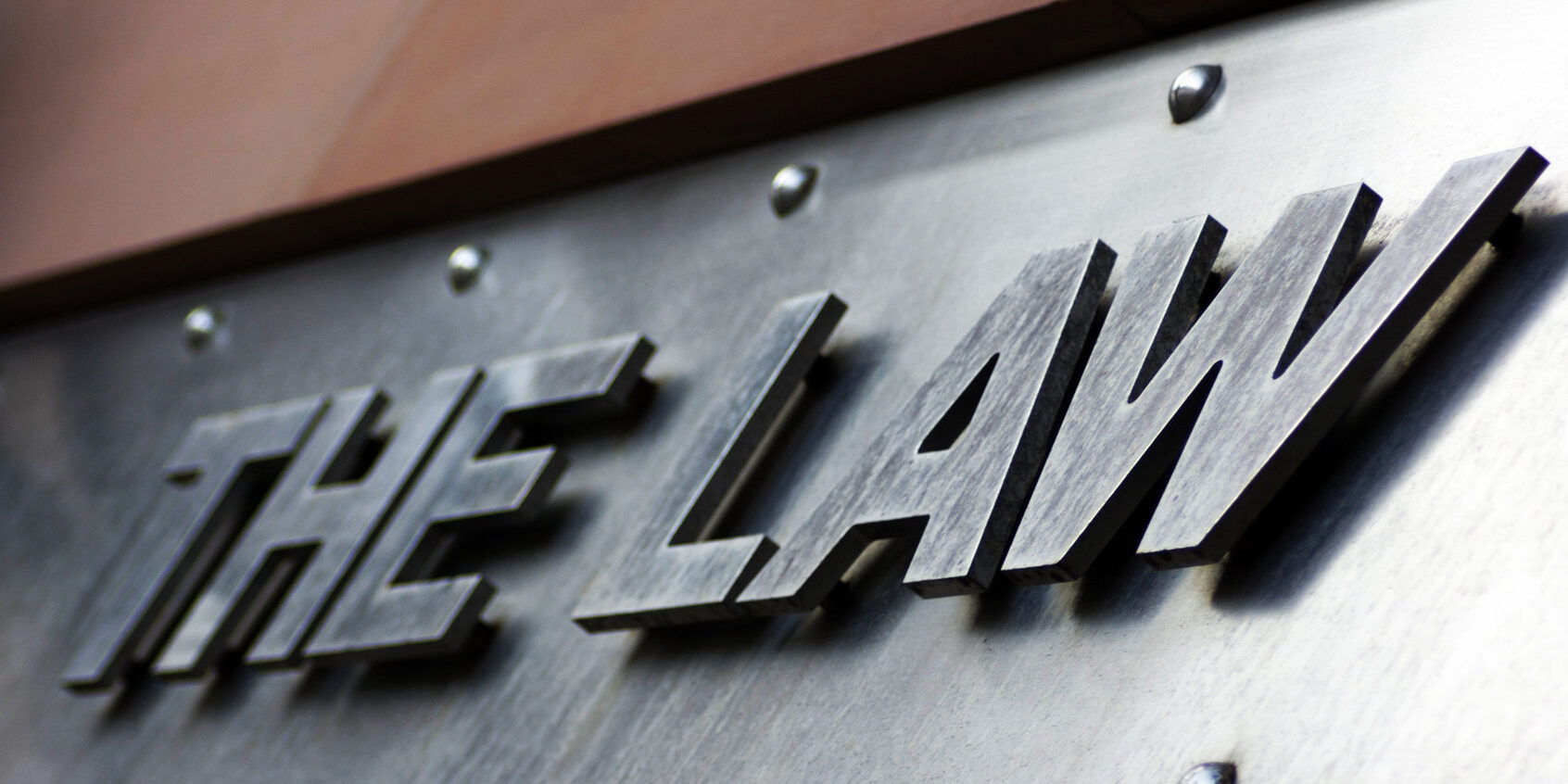 With the recent decision of a B.C. Supreme Court judge, the province inches closer to creating a macabre open season on human beings. In a strange twist of logic, Supreme Court Justice Lynn Smith ruled that the provisions of the Charter of Rights unjustifiably infringe on a disabled person’s life, liberty, and security.[1] If this logic were applied to liberty and security, the Justice would authorize freemen plunging themselves into slavery and secure men placing themselves in harm’s way. Why bother with a Charter of Rights at all?

This recent decision should come as no surprise: in light of legalized abortion (a feature of Canadian society since 1969), it was only a matter of time until other human beings were the lawful subjects of murder, whether self-inflicted or “physician” assisted. A society that justifies murdering the most helpless members of that society is certainly proclaiming its moral bankruptcy. It is an unfortunate and grim reality: “beautiful B.C.” is a place where those deserving increased protection are marginalized and disposable.

This disregard for human life is a further indication of how far society has devolved from an objective moral standard, namely, the revealed truth of God. I suspect some will question the validity of such a position, but follow along for a moment. The Bible reveals that God made man in His own image and wrote His law upon man’s heart. Man defected from God shortly after his entrance into the world, but he can never fully shake the law of God. He is conscious of certain truths, even though he tries very hard to suppress those truths when they conflict with his wishes. One of those truths is the commandment, “You shall not murder.” If a society excludes this particular commandment, there will be inevitable consequences: physician assisted suicide, abortion on demand, and any number of horrific crimes may potentially become accepted realities. The society in question is left without an objective defense against the encroaching tyranny of lawless men. After all, why shouldn’t the government declare open season on any or all groups within that society? Why shouldn’t the government commit any number of atrocities if there is no absolute standard of right and wrong? A society that authorizes the murder of the preborn and the disabled is a society that has created a culture of death; death becomes the solution for any who do not meet the societal standard of being wanted or having a certain agreed upon quality of life.

The law of God is the standard of right and wrong that will protect man from the always arbitrary and oftentimes murderous tendencies of governments. Science effectively tells man what is, but science can never tell a man what ought to be. Francis Schaeffer wrote,

Instead of authorizing murder for the vulnerable ones in society, the Supreme Court ought to uphold the Charter of Rights for every person, for a failure to uphold the Charter is wrong in at least two ways. In the first place, it is wrong to permit the unlawful killing of another human being. It is unfortunate that reasons have to be added to this most fundamental principle, but such is the hardness of man’s heart. And secondly, if the rights of one group are violated, it will not be long until the rights of all groups are violated. That potential open season on human beings may be extended in the next Supreme Court ruling and another group’s right to life, liberty, and security may be at risk.