How much sorrow over sin is necessary to be saved?

You are here:
Biblical Principles 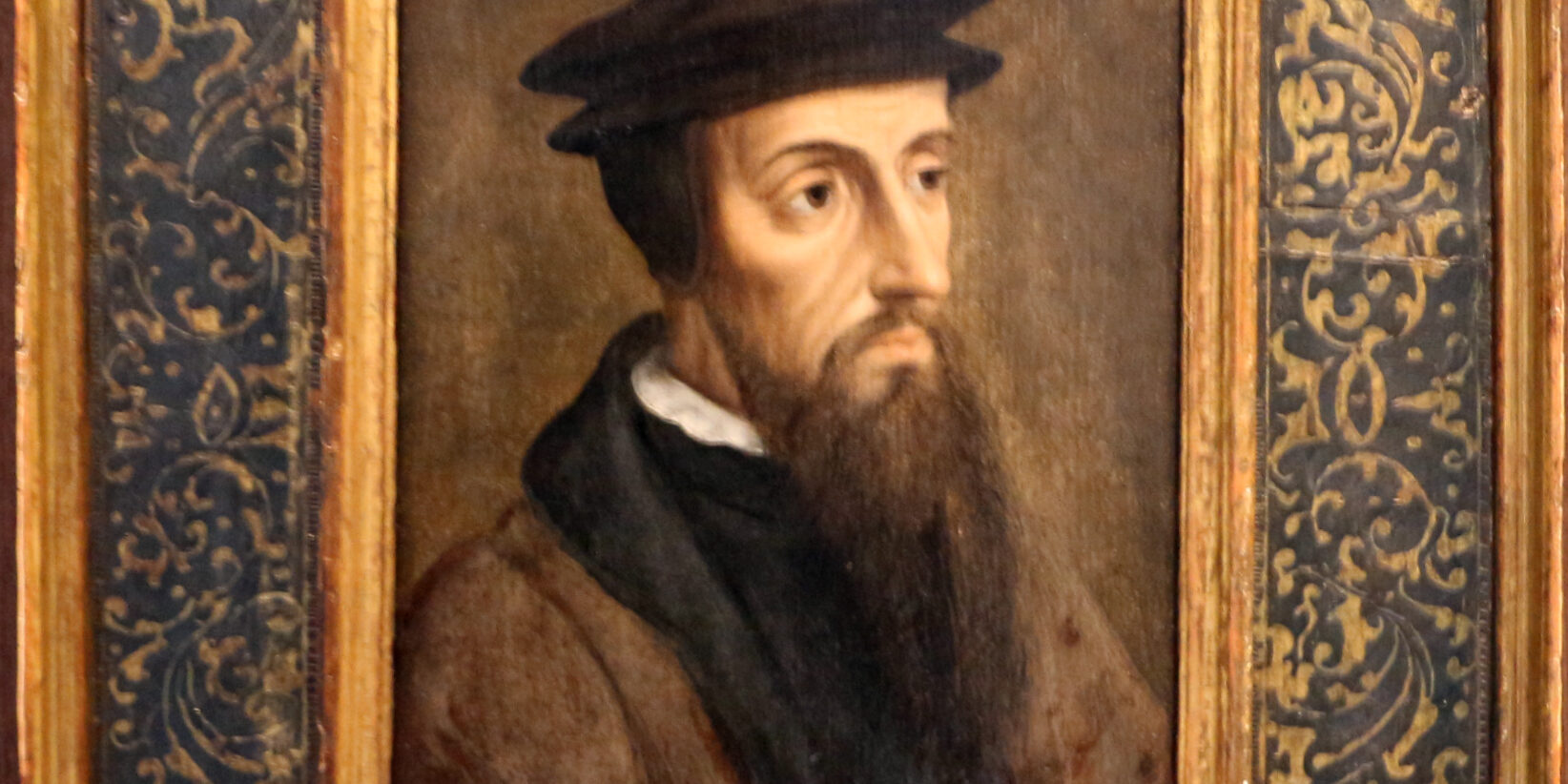 This question has been a perennial thorn in the flesh of the church, stemming from a failure to understand the nature of biblical repentance. We must be careful to distinguish between repentance itself and the fruits of repentance. Also, we must not separate repentance from faith, because the Bible teaches that the graces of repentance and faith are two sides of the same coin, two perspectives of the same act. To repent is to turn from desiring sin, to believe is to turn to Christ; there cannot be one without the other. We must also understand that repentance is a change of heart concerning sin, not a change of actions. The actions that follow this change of heart, such as true sorrow over sin is a fruit, or evidence, of repentance, not repentance itself, and therefore not possible without faith in Christ. John Calvin argues in his Institutes (3:4:1-2) against those who had failed to make this distinction:

“They have managed to envelop a matter, otherwise not much involved, in so many perplexities, that it will be difficult to find an outlet if once you get plunged but a little way into their mire… [they teach that] to repent is to deplore past sins…Again that it is to bewail past evils…Again, that it is a kind of grieving revenge, punishing in itself what it grieves to have committed. Again, that it is sorrow of heart and bitterness of soul for the evils which the individual has committed, or to which he has consented … I would have my readers to observe, that the dispute here relates not to a matter of no consequence; but to one of the most important of all, viz., the forgiveness of sins. For while they require three things in repentance – viz., compunction of heart, confession of the mouth, and satisfaction of work, they at the same time teach that these are necessary to obtain the pardon of sins. If there is any thing in the whole compass of religion which it is of importance to us to know, this certainly is one of the most important, viz., to perceive and rightly hold by what means, what rule, what terms, with what facility or difficulty, forgiveness of sins may be obtained.”

Calvin here is speaking of the doctrine of justification by faith alone. Faith is the means, the rule, the terms by which forgiveness of sin is obtained. Sorrow over sin is not a condition for either faith or justification, rather, it is the fruit. Yes, we agree that a man must understand that he has sinned and deserves damnation, and he must understand that his so-called “good” deeds cannot atone for his sin. Therefore, he stands in need of both the perfect righteousness and the atoning death of Christ, which are his when received by faith alone. Nothing more, nothing less. An emotional response to this realization may occur, to be sure, but it is not the means or the condition by which we receive pardon. Calvin goes on:

“Unless our knowledge here is clear and certain, our conscience can have no rest at all, no peace with God, no confidence or security, but is continually trembling, fluctuating, boiling, and distracted; dreads, hates, and shuns the presence of God. But if forgiveness of sins depends on the conditions to which they bind it, nothing can be more wretched and deplorable than our situation. Contrition they represent as the first step in obtaining pardon; and they exact it as due, that is, full and complete: meanwhile, they decide not when one may feel secure of having performed this contrition in due measure. I admit that we are bound strongly and incessantly to urge every man bitterly to lament his sins, and thereby stimulate himself more and more to dislike and hate them. For this is the “repentance to salvation not to be repented of,” (2C Cor. 7:10). But when such bitterness of sorrow is demanded as may correspond to the magnitude of the offense, and be weighed in the balance with confidence of pardon, miserable consciences are sadly perplexed and tormented when they see that the contrition due for sin is laid upon them, and yet that they have no measure of what is due, so as to enable them to determine that they have made full payment. If they say, we are to do what in us lies, we are always brought back to the same point; for when will any man venture to promise himself that he has done his utmost in bewailing sin? Therefore, when consciences, after a lengthened struggle and long contests with themselves, find no haven in which they may rest, as a means of alleviating their condition in some degree, they extort sorrow and wring out tears, in order to perfect their contrition.”

As Calvin says, if sorrow over sin is the condition for pardon or the prerequisite for faith, how may one ever know when he has sorrowed sufficiently over his sin that he may now lay hold of the Savior? The Bible gives no standard of sorrow over sin which must be met, because our subjective emotions play no part in our justification. But if we maintain the biblical connection of repentance and faith, and the right distinction between repentance and the fruits thereof, we can have full assurance that our faith, be it as small as a mustard seed, is a faith that saves. And this repentant faith will produce fruits of repentance in the life of the believer.