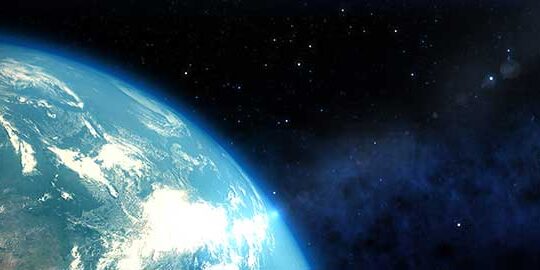 Prior to Jesus’ crucifixion, Pilate asked Jesus about His kingdom. The Lord Christ answered, “My kingdom is not of this world” (John 18:36).

Christ’s kingdom certainly includes the world as He has all authority in heaven and on earth (Mt. 28:18), but Christ’s kingdom did not originate from the world. In other words, Jesus Christ was not elected to office the way an earthly ruler is nor was He appointed by men to reign.

God the Father stationed Christ as His right hand and gave to Him universal dominion over all things. Jesus said to Pilate, “For this cause I was born, and for this cause I have come into the world, that I should bear witness to the truth” (Jn. 18:37).

Long before Christ’s encounter with Pilate, Isaiah wrote about a Son who would be given to us and who would have the government laid upon His shoulder (Is. 9:6-7).

We learn some helpful lessons from Isaiah and John. First, Christ’s kingdom was established at His first coming. Second, it will increase in influence and peace. Third, it will be an everlasting kingdom. Fourth, Christ shall order it with justice and judgment. Fifth, it is realized, secured and advanced by God the Father (not by men!), for the zeal of the LORD of Hosts will perform this.