“It’s another boy” – Abortion in the News

You are here:
Ethics 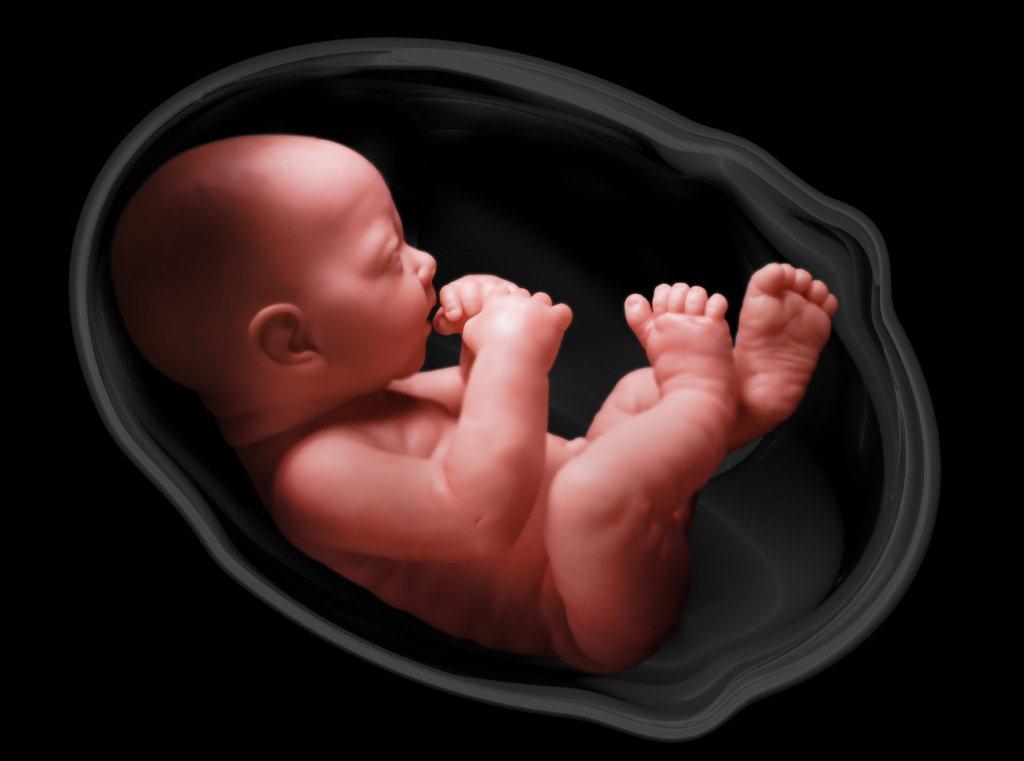 There are a few things happening in the news that Christians should be aware of.

1. Health Canada has just approved the use of RU-486. (http://www.cbc.ca/news/health/ru-486-abortion-pill-approved-by-health-canada-1.3173515)
2. In the US, the Center for Medical Progress has released  four videos (more are forthcoming) that demonstrate the goulish practices of Planned Parenthood. The fact that PP murders babies is goulish in itself; but these recent videos show that PP then sells the organs and tissues from these little ones for profit. Please do not miss the logic of some pro-choice advocates: abortion is acceptable because the product of conception is a lump of tissue; however, this “lump of tissue” is then referred to as hearts, kidneys, and other organs/extremities. On the fourth video, one of the PP workers even exclaims, “It’s another boy” while sifting through the remains of a baby that had been aborted. The abortion industry has out Molech-ed Molech.
As Christians, we have a responsibility to know what the Bible says concerning this topic. Additionally, we ought to be able to defend this position when we speak to others. Finally, we ought to pray that God Almighty would intervene. While we should certainly use the political process at our disposal, we must remember that God alone is able to stop this. Psalm 20:7, “Some trust in chariots, and some in horses; But we will remember the name of the Lord our God.” It takes omnipotent power to overturn the malice of Satan and his servants.
Below is a brief overview of the Bible and abortion which has appeared on this blog before.

The late John Murray said, “Nothing shows the moral bankruptcy of a people or of a generation more than disregard for the sanctity of life.”[1] Abortion is an indicator of the moral bankruptcy of people in this generation and demonstrates the exceeding wickedness of sin. The Bible reveals that man is created in the image of God, and therefore to murder man is to assault the divine majesty.[2] The fact that man is created in the image of God is not true only of healthy adults, but is true of man in every phase of his life. Man is the image of God before the fall into sin (Gen 1:26-28), after the fall into sin (Jas 3:9), in the womb (see below), as a child (Lev 18:21; Eph 6:4), as one physically handicapped (Lev 19:14; Mk 10:46-52), as an elderly person (Lev 19:32; Prov 16:31; 1 Tim 5:1), and as having dominion over the animals (Gen 1:28; Ps 8:6-8).

With specific reference to the preborn, the Bible speaks of nations coming from the womb (Gen 25:18-23). Job highlights the providence of God in his life which began in the womb (Job 10:8-12; cf. also 31:13-15). When David confessed his sin before God and traced his native depravity, he did so to his mother’s womb (Ps 51:5).  David was not suggesting that marital intercourse was sinful, but that at the moment of conception he (David, not a product of conception) was a sinner.  The Psalmist marvels at the omniscience and omnipresence of God in Ps 139 and in verses 13-16 he rehearses God’s power in creating man in the womb.  The Prophet Jeremiah was called from his mother’s womb (Jer 1:5) as was the Apostle Paul (Gal 1:15).  In the birth narrative concerning Christ recorded in Luke’s gospel, John the Baptist was called “the babe” in verse 41 which is the same word used in Lk 18:15 for “out-of-the-womb” children.  In Lk 1:44, Christ is referred to as “Lord” while in the womb! If the modern proponents of abortion had their way and successfully influenced Rebekah, Job’s mother, David’s mother, Jeremiah’s mother, Mary, and Paul’s mother with the propaganda of “choice,” nations would not have been, Job, David, Jeremiah, and Paul would not have been, and all of us would have died in our sins.

The Bible does not only reveal the dignity of man; it also regulates conduct with reference to man. When we understand the personhood of man as summarized above, we must understand that every prohibition given regarding murder, applies equally to babies in the womb. In addition to this, there was a specific case law given in Ex 21:22-25 that demanded punishment for those who would inadvertently murder a baby in the womb. The law specified that if two men got into a fight and during the fight a pregnant woman was struck, if she went into premature labor and her children (the word is plural) came out (the OT language for birth) but were not harmed, then the guilty man had to pay a fine. If however, the children came out and there was harm to mother or children, then the guilty man was subject to the lex talionis (the law of retaliation) up to and including death for the guilty man. Before our modern sensitivities are violated by such a proposal, remember that most nations operate according to the lex talionis principle today; it is the basis upon which we say “the punishment must fit the crime.”

In light of this particular passage, it is interesting to note that the Bible demands increased protection for the preborn.  If men engaged in a fight were held legally accountable and punished for accidentally causing an abortion, how much more are state-licensed, government subsidized abortion “clinics” guilty of this horrendous crime?  John Calvin rightly commented, “If it seems more horrible to kill a man in his own house than in a field, because a man’s house is his place of most secure refuge, it ought surely to be deemed more atrocious to destroy a fetus in the womb before it has come to light.”[3] Solomon records what God hates in Prov 6:16-19 and one of them is applicable to the abortion situation:  “hands that shed innocent blood.”

Finally, abortion should be criminalized by the state. Not all sin is necessarily crime (covetousness), nor is all crime necessarily sin (preaching Christ in a Muslim nation), but abortion is both sinful and criminal. The modern state rightly applies the 6th word, “You shall not murder,” in most situations. In order to be consistent, abortion must be a criminal offense which is punishable by the governing authorities; not paid for by the governing authorities.